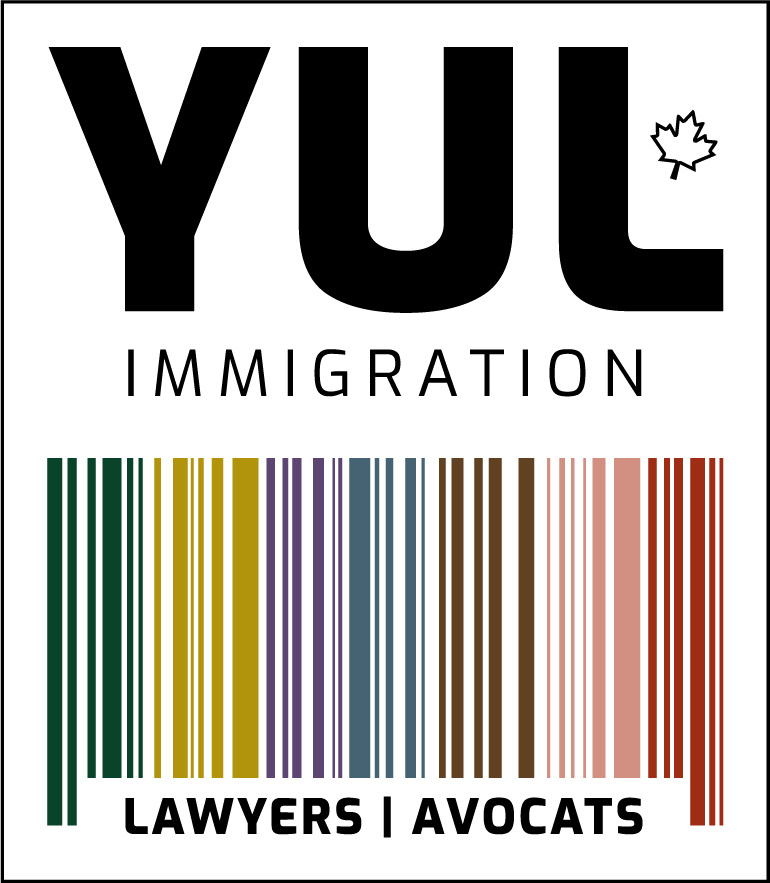 A reference in immigration law in Quebec.

- OUR PRIORITY IS THE SUCCESS OF YOUR IMMIGRATION PROJECT.

With thousands of successful immigration projects, YUL immigration lawyers Inc. Montreal, will provide you with the legal expertise you need to move forward effectively through the complex crossroads of Canada’s immigration system

At YUL Immigrations Lawyers Inc., we offer a multitude of immigration legal services for businesses and individuals. You face a shortage of manpower? Do you urgently need skilled workers? Do you want to come to Canada to work or study? Do you have a problematic case? Do you need legal advice in case of refusal? We will assist you with creativity, transparency, rigor and efficiency.

SERVICES FOR INDIVIDUALS AND FAMILIES

Fascinated by humans, procedural intricacies and immigration laws – We are renowned for our ‘creative approach’ and our great capacity for solving difficult, complex and / or delicate situations.

Our background is unique in Quebec since very few immigration lawyers have more than a decade of experience in law firms and as many years in Corporate Legal Affairs and / or as Business Partner / Corporate Human Resources.

25 years of experience as a lawyer and

Admission to the Barreau du Quebec 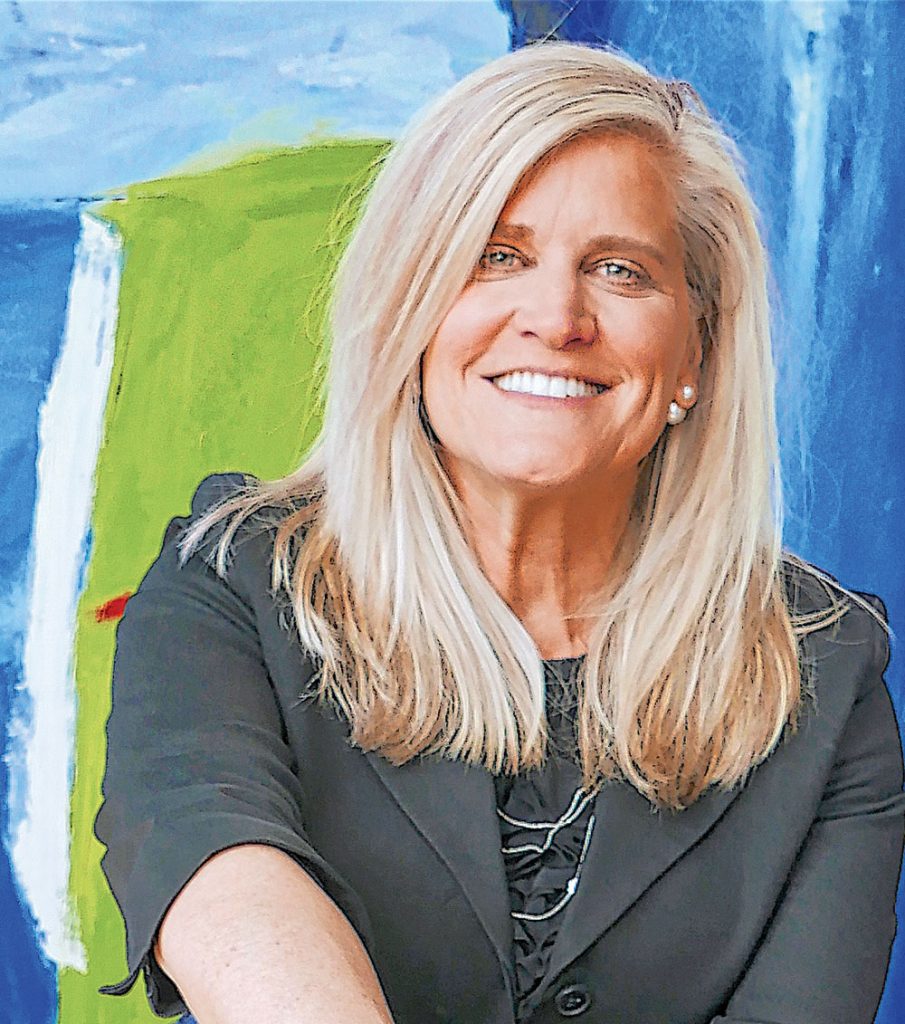 Jean-Sébastien Boudreault has been a member of the Barreau du Québec since 2001. He was president of the Association québécoise des avocats en immigration from 2013 to 2018, vice president of Montréal Pride from 2008 to 2020 and, from 2005 to 2008, played an active role within the Immigration Law Section of the Canadian Bar Association. He is driven by the goal of achieving full recognition of the rights of socially discriminated groups and his expertise, both theoretical and practical, will contribute to the achievement of your objectives. He will be a vital resource in your immigration projects.

Following his master’s studies in public international law from the Université de La Réunion (1999) and a law degree from Laval University (2000), he began his career in 2002 as a lawyer specializing in international business and immigration law at the Hong Kong office of Mandeville and Associates, and then became director of their Beijing office in 2003. With his strong management experience, he was called upon to return to Montréal in 2004 to set up and direct the Montréal office of Mandeville and Associates.

In 2006, he joined the law firm Robinson Sheppard Shapiro as a lawyer, where he deepened his legal expertise in advising immigrating entrepreneurs and investors and was called upon to transfer his knowledge of the subject in conferences and seminars for various customers and partners. In 2007, he opened his own firm, where he was responsible for the day-to-day management of the office, while conducting interviews in Damascus, Montréal, Hong Kong, Paris and Turkey for immigrating investors and entrepreneurs. He was also responsible for organizing seminars and conferences for a variety of organizations in Canada, Asia and the Middle East. From 2015 to 2018, he also acted as legal counsel in charge of client recruitment, case management and as immigration consultant for the firm Alepin Gauthier. He then joined the team of Nadia Barrou Avocate, where he continued his immigration practice.

Social involvement has always been of paramount importance to him, not only to stay informed on issues facing socially vulnerable and discriminated communities, but also to ensure that all members of society can one day enjoy the same privileges. That is why he has been involved in community organizations since his youth.

Alongside his professional activities, in 2006, Jean-Sébastien decided to offer his talents to the organizers of the 1st World Outgames Montreal 2006, both within the marketing-communication team and as legal advisor to the organizing committee. After this successful first edition, he joined the board of directors of GLISA (Gay and Lesbian International Sports Association), where he was one of the negotiators of the license agreement for the second edition, held in Copenhagen.

From 2007 to 2020, he was an integral part of Montréal Pride, first by serving on the board of directors, then as vice-president. Under his leadership, the organization saw its budget, workforce, visibility and scale increase considerably, going from 70,000 visitors in 2007 to more than 3.4 million in 2019. His role included managing resources and projects, as well as negotiating agreements with municipal, provincial and federal governments, as well as with private partners.

He speaks French, English and has knowledge in Mandarin and Spanish. 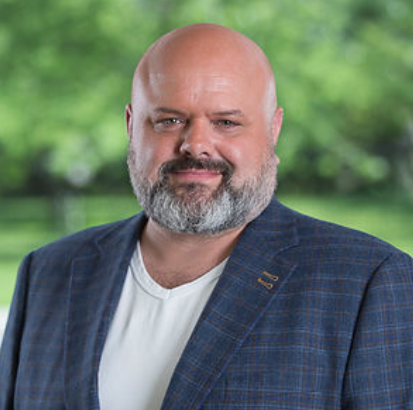 He speaks French, English and has knowledge
in Mandarin and Spanish

We offer a first consultation of 30 min (100$ plus taxes). You can either use ‘Contact/Consultation’ form or reach us by phone. For more complex cases, contact us to make a fixed-rate (1 hour) telephone appointment.

Fees on a flat-rate basis/ ‘Flat Fee’ in the majority of cases = predictability.

Meeting rooms available for customer meetings: in Montreal and on the South Shore. It’s possible to travel to your offices at no cost for businesses.

Consultations are available in French or in English. YUL Immigration Lawyers Inc. collaborates with other firms working 100% in immigration law for referencing if necessary.